You are reading about: "Comparing Forex Market with Crypto Markets [Infographic]"

Infographic: The Good And The Bad Of ICOs from October 21

While the forex markets trades 5.3 trillions USD every day - trillions, that is twelve zeros - the dollar volume of daily bitcoin transactions globally is only rarely touching 2 billion USD.

Compared to bitcoin, ethereum’s daily transaction value is a small fraction and naturally less prominent tokens contribute even smaller amounts still, but considering the amount of actively traded markets the volumes add up: Coinmarketcap reports global daily traded volume over 12 billions USD in June 2018 with roughly triple that amount at the peak of the bullish mania by the end of December 2017 - source.

One of the few metrics that cryptocurrency markets have in common with the forex markets in 2018 is the high percentage of total trades being located on few most popular markets. In cryptocurrencies, the top five traded coins change rather often but as per Coinmarketcap data there is always BTC aroud top, ETH has held a good position for a reasonable period of time and depending on the market conditions there will be either a classic such as litecoin or a newer currency that is currently considered the next big thing - think EOS, TRX or XRP.

Similar effect can be observed in cryptocurrency exchanges where the few winners take most of the traded volume. The hottest trading platforms are OKEx (formerly OKCoin International) that got piece of its pie taken by a relative newcomer, Binance.

OKEx trades over 1 billion USD daily, mostly in altcoins, with Binance taking only a close second place. The western giants Bitfinex and GDAX are dwarfed by the volume on Asian platforms with Bitfinex trading around 250 MM USD daily and GDAX less than 100 MM USD per day.

JMT under the Twitter handle @tradingfanbois has been deep in bitcoin markets since late 2014. Also answering your Quora questions regarding Bitcoin, cryptocurrencies and technical analysis. 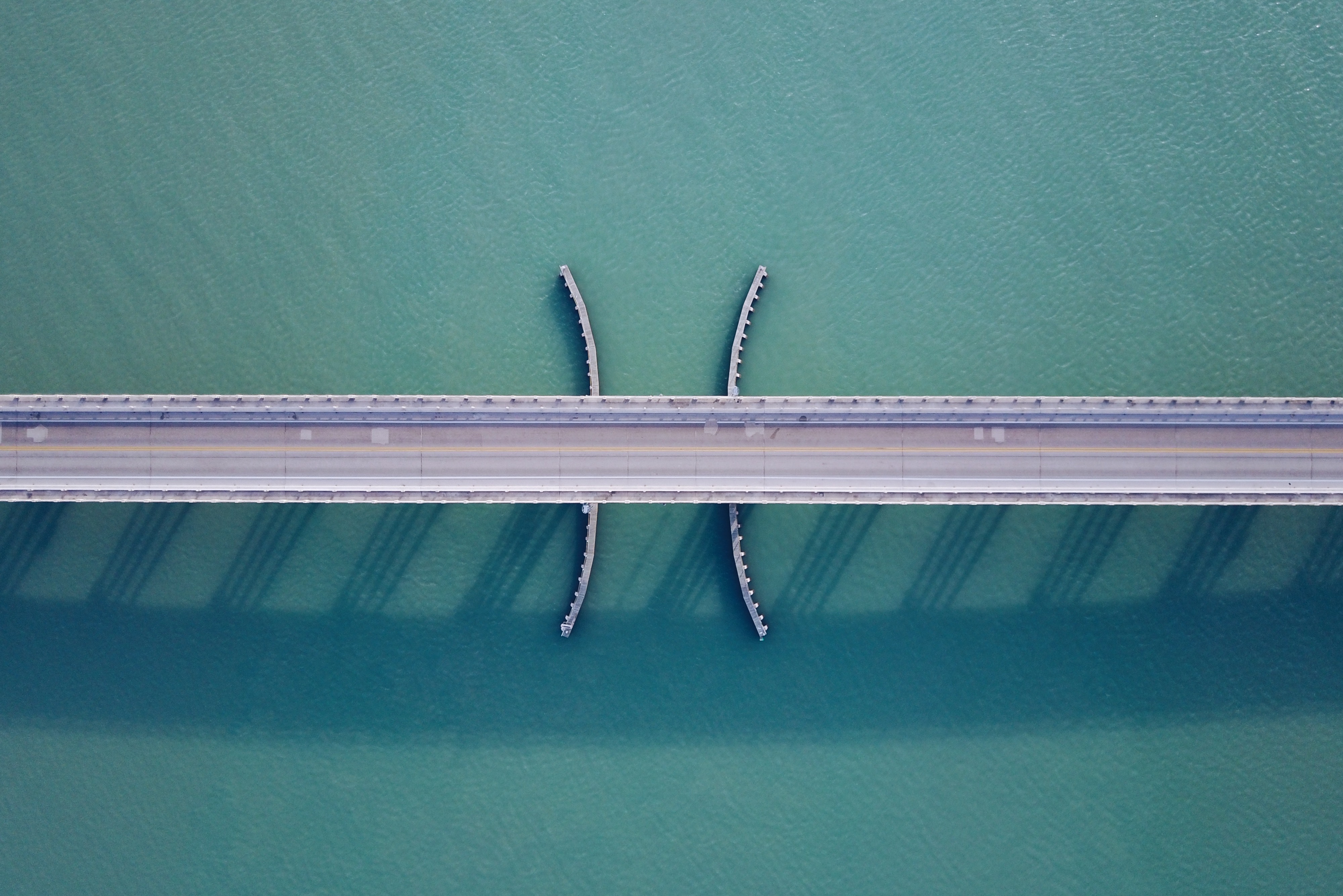