You are reading about: "Sports industry can now link the real-world with blockchain through voting tokens"

The rise of blockchain technology business might have started with fully digital platforms and dApps but non-digital companies are finally catching up.

Last week we already highlighted the reasoning behind NagriCoin deal with the crypto venture fund Pecun.IO shared by the CEO himself.

It was precisely this type of link: A real-world, non-digital startup, in that case agricultural, that still leverages the idea of tokenization.

In the past weeks news flashed through the crypto outlets about this type of real-world tokenizaton arriving to the football industry at last. There is no revolutionary tech, no groundbreaking dApp invention - just a well tested procedure that can be made easier and more democratic thanks to blockchain.

Mediarex: Binance-backed fintech based in Malta

If you are accustomed to the grand, yet totally unfounded promises we often see in blockchain technology, tackling an industry as big as the football business probably sounds a little overextended.

The fintech company behind this blockchain project, Mediarex, is backed by Binance and OKEx though.

According to the official news release both these exchange giants will help to provide the liquidity that is necessary to run a global fan exchange market.

In short, it is not a joke.

The Fan Exchange Model of Socios.com

The project is called Socios.

It tokenizes fan engagement and crowd management of football teams.

Socios is powered by chiliZ platform and $CHZ token. Chiliz is perhaps most known in the gaming community and therefore seems related to esports, but first and foremost it is a voting platform on the blockchain. It is tokenizing democratic decision making, in sports team or elsewhere.

The Socios venture has 20 MM USD from chiliZ to take tokenized football fan engagement into the mainstream.

A great piece about how we want to tokenize football teams and scale the concept of Socios all over the world. Let's create the first ICO of a football team with https://t.co/FqXQ2gB3O5: fan engagement + fan monetization. @chiliZ @Sociosdotcom pic.twitter.com/PTWz3G7eMD

It has been done before

As novel as it sounds, fan-controlled management frameworks are not new to the football industry. The best known examples may be FC Bayern Munich, Real Madrid and FC Barcelona that are managed by their fan bases in the democratic crowd management manner.

Each of the teams mentioned has from tens to houndreds of thousands affiliated fans participating on the mutual management.

This level of engagement should come as no surprise given how strongly invested most fans feel when it comes their favorite football teams.

Mediarex Sports & Entertainment, the company behind Socios.com and parent company of chiliZ, launched in 2012 and acquired the Global Poker Index still in the same year. That was followed by another acquisition in 2013 - this time the largest live poker database in the world with more than 200,000 events in 95 countries. This made the company a leading digital hub for the poker industry.

Mediarex announced it will present the Socios.com platform at the World Football Summit in September, with a view to announcing their first strategic partnerships in due course.

It is great to see tokenization and blockchain reaching tried and true real world applications that finally have the potential of reaching millions of people rather than just a handful of enthusiasts on Reddit and Telegram chats. 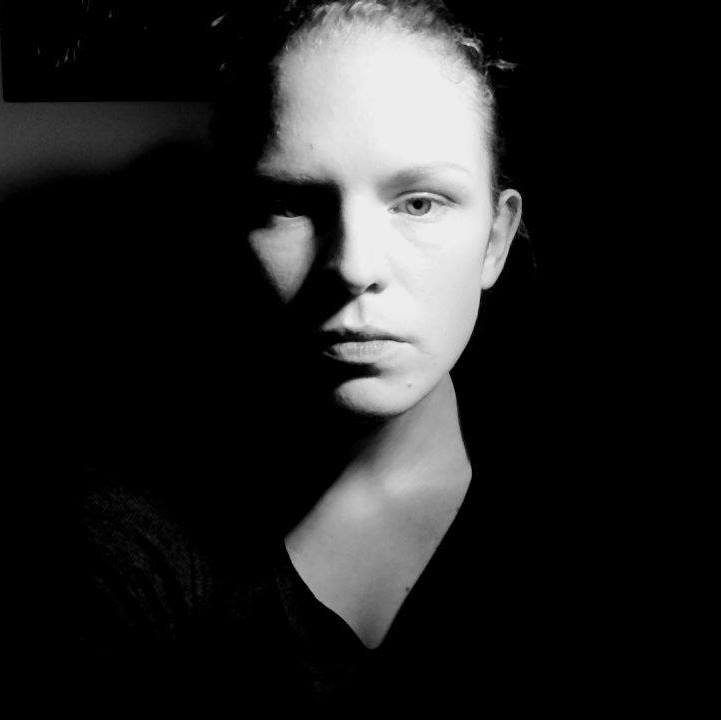 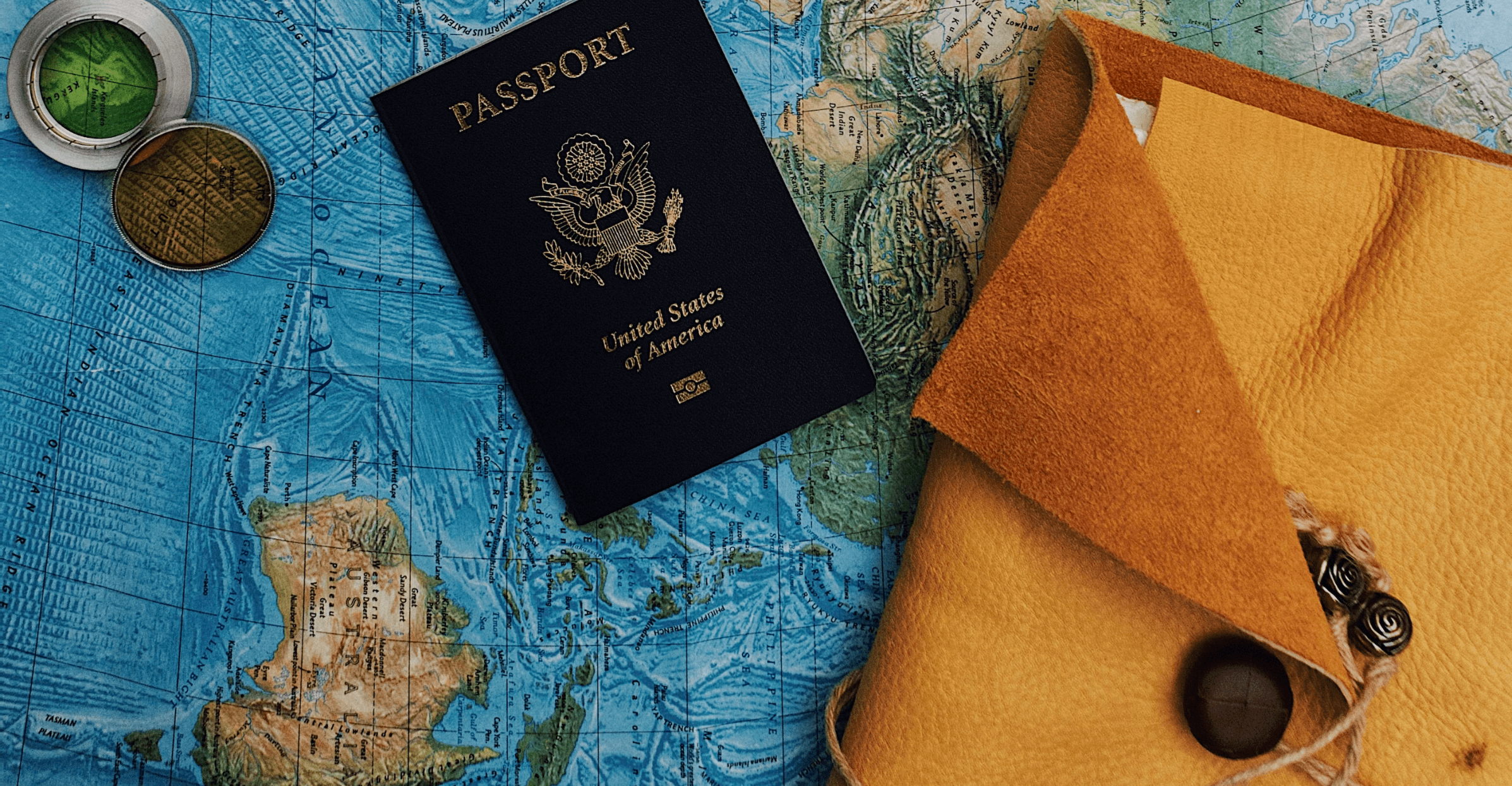